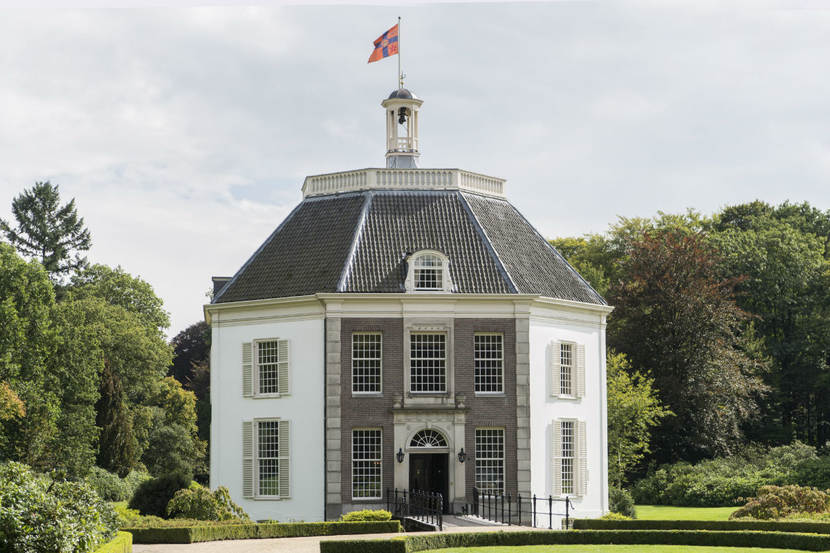 The first written record of a Drakensteyn 'manor' dates back to 1360. In 1634 Ernst van Reede became the owner of Drakensteyn. In 1640 his son, Gerard, built a new, perfectly symmetrical octagonal house, the present castle, on the site of the old manor. In the 17th and 18th centuries the castle changed hands on several occasions. In 1807 Paulus Wilhelmus Bosch, mayor of Utrecht, became the owner of Drakensteyn Castle. The house remained in the possession of that family for 150 years until Frederik Lodewijk Bosch van Drakestein sold it to Princess Beatrix. She had the castle restored and took up residence there in 1963. After the royal family moved to The Hague, Drakensteyn Castle continued to be used as a country house and guesthouse.