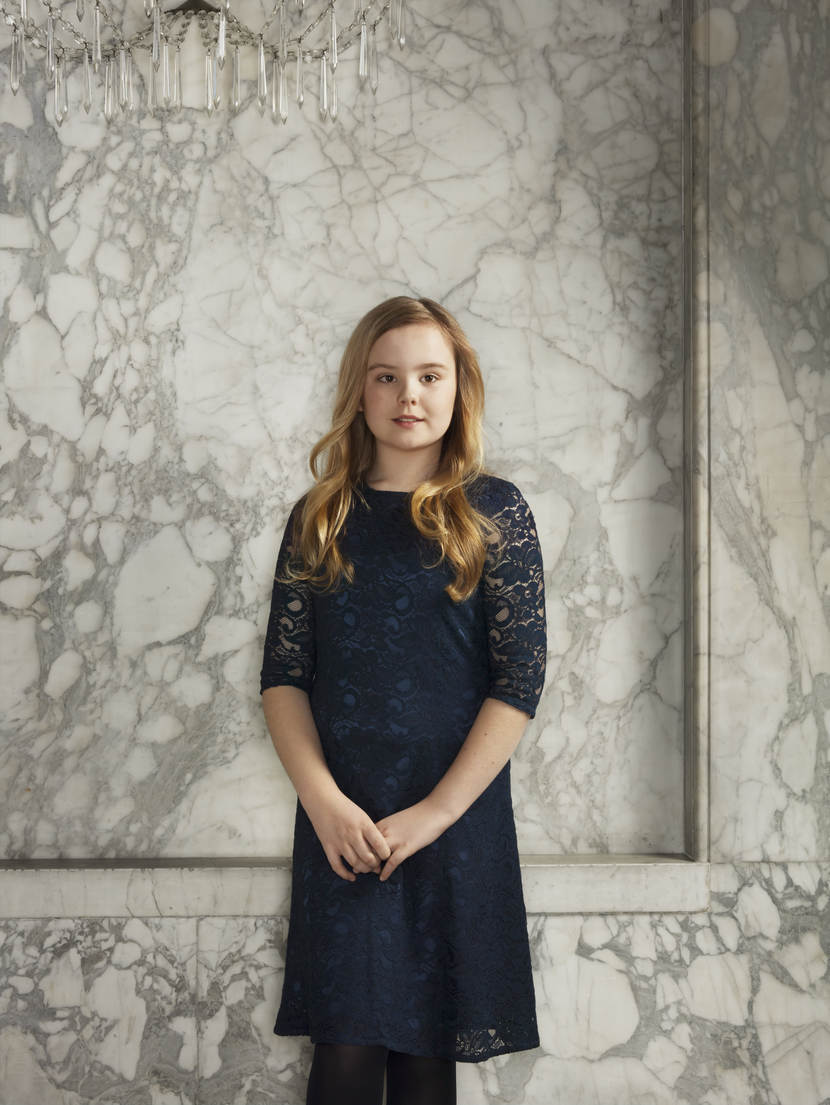 Princess Ariane is third in line of succession to the throne.

Princess Ariane lives with her parents and sisters the Princess of Orange and Princess Alexia at Huis ten Bosch Palace in The Hague. She attends the Bloemcamp primary school in Wassenaar.