King’s Day is the Dutch national holiday celebrating the King’s birthday on 27 April. If 27 April falls on a Sunday, King’s Day is celebrated on the previous day.

As with King Willem-Alexander, the national holiday (then Queen’s Day) was celebrated on the actual birthdays of Queen Wilhelmina and Queen Juliana, 31 August and 30 April respectively.

Queen Beatrix decided that Queen’s Day would take place not on her own birthday, 31 January, but on 30 April, the birthday of her mother, Queen Juliana. 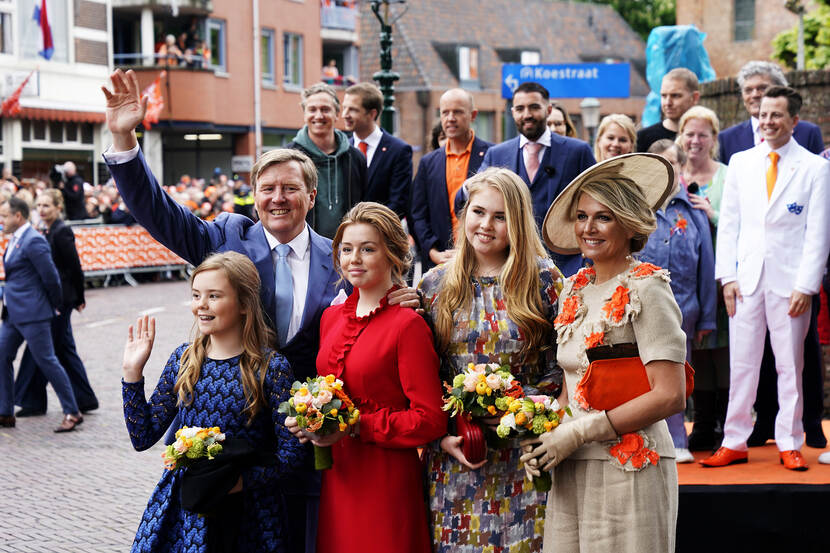 Their Majesties King Willem-Alexander and Queen Máxima will be in Amersfoort on Saturday 27 April 2019 for the King’s Day ...

On Wednesday 27 April 2016 Their Majesties King Willem-Alexander and Queen Máxima will attend the King’s Day celebrations in the ...