Willem III, Prince of Orange-Nassau, was born in Brussels on 19 February 1817. He was King of the Netherlands and Grand Duke of Luxembourg from 1849 until his death. From 1849 to 1866 he was also Duke of Limburg. 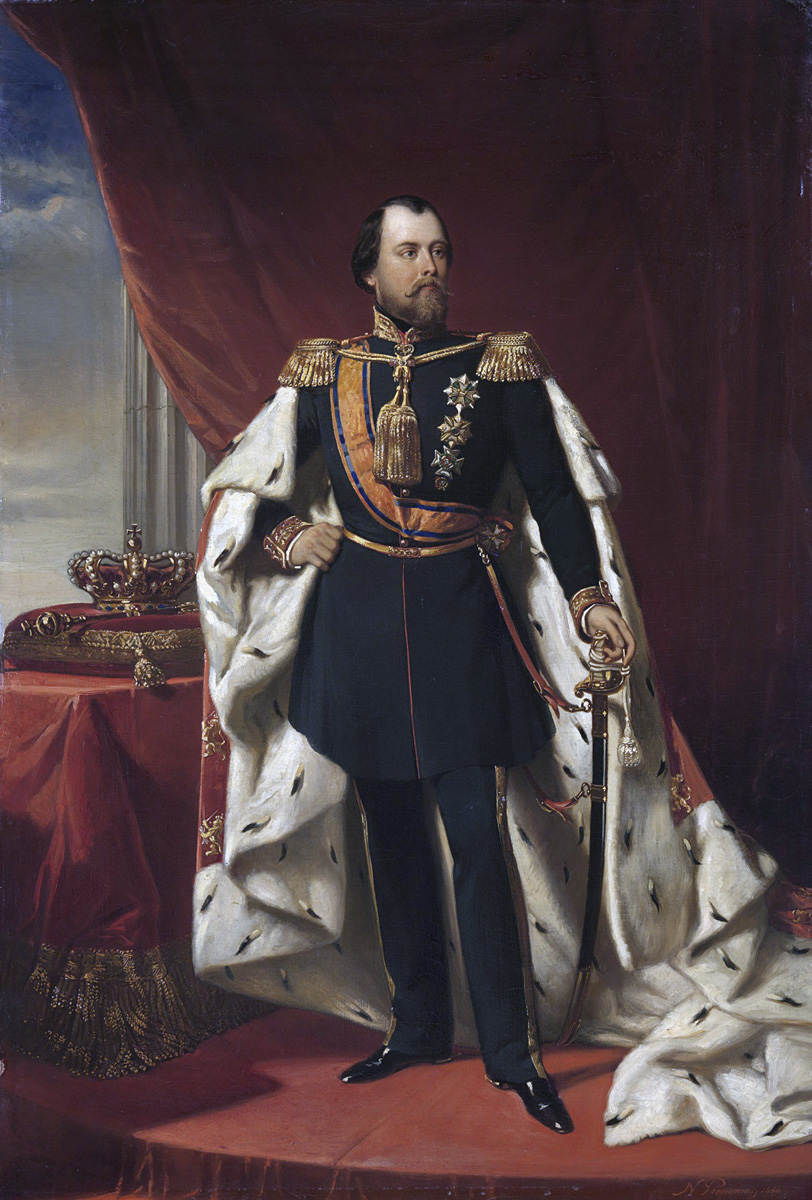 Willem III unsuccessfully opposed the restrictions on royal authority accepted by his father.