Queen Máxima to speak at G20 Summit in Osaka

On Friday 28 June and Saturday 29 June, Her Majesty Queen Máxima will be present at the G20 Summit in Osaka, Japan, in her capacity as the UN Secretary-General’s Special Advocate for Inclusive Finance for Development (UNSGSA) and as honorary patron of the G20’s Global Partnership for Financial Inclusion (GPFI). 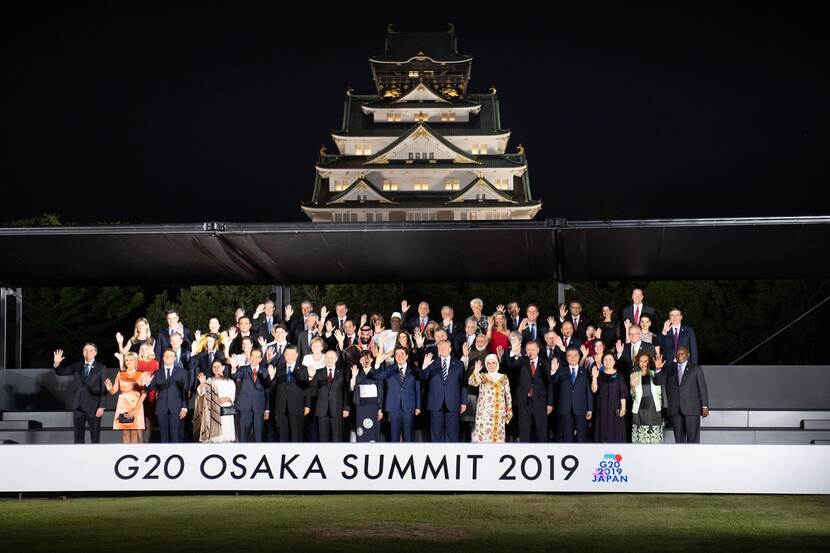 At the invitation of Japanese Prime Minister Shinzo Abe, Queen Máxima will speak at the G20 side event on women’s empowerment. Good access to financial services - such as current or savings accounts, insurance policies, loans and digital payments - offers women greater opportunity for economic development. Across the globe, there is a persistent gap between men’s and women’s access to financial services: 9% in developing countries and 7% in developed countries (Global Findex 2017). Queen Máxima will also discuss the importance of the W20, a G20 ‘engagement group’ made up of female leaders in many countries from the public and private sectors and civil society. The group’s goal is to promote inclusive economic growth for women. On Wednesday 5 June, Queen Máxima spoke with W20 representatives at Noordeinde Palace. (see Government Information Service press release 131).

In the margins of the G20, Queen Máxima will also have bilateral talks with representatives of countries actively working to improve access to financial services.

Since 2009, Queen Máxima has been working worldwide in her capacity as the UNSGSA to make financial services available to all, including low-income groups and small and medium-sized enterprises, thus enhancing their opportunities for economic and social development. As honorary patron of the GPFI, she strives to advance the G20’s work on inclusive finance.