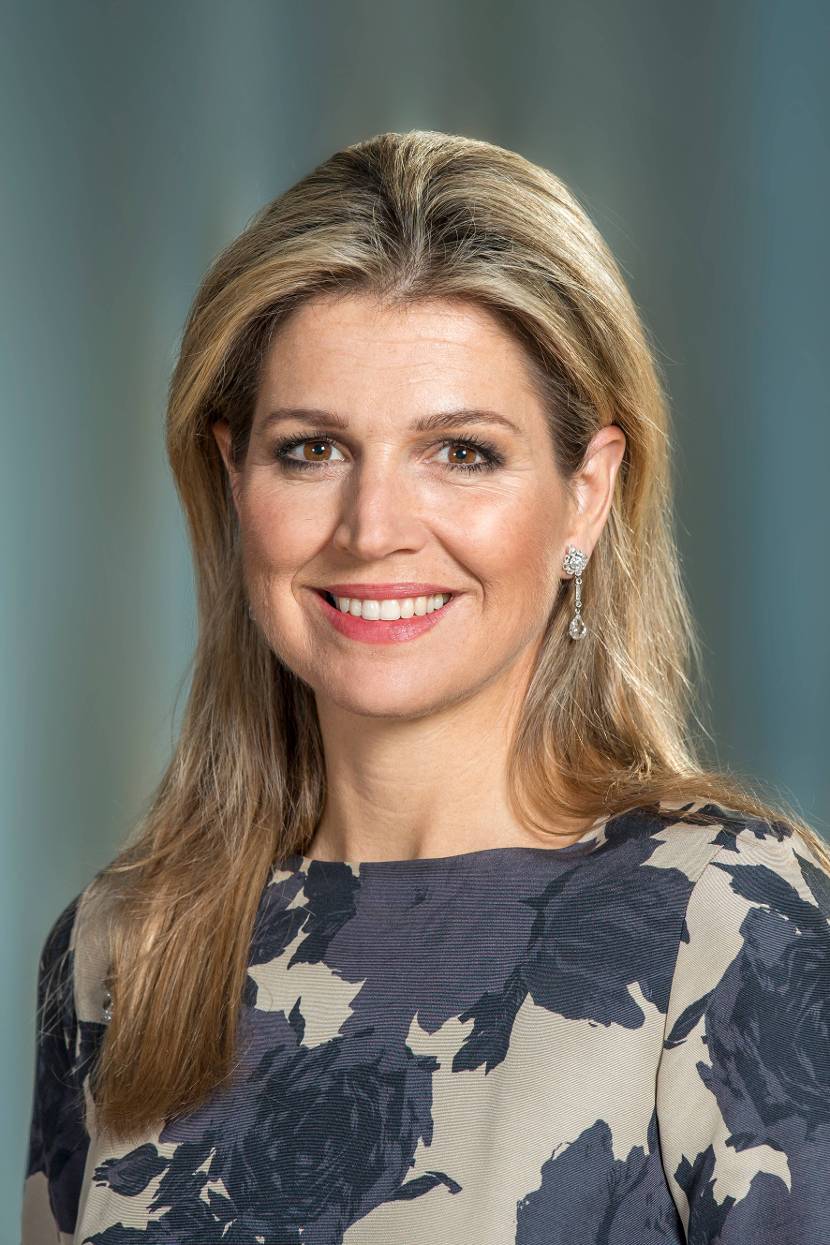 As King Willem-Alexander’s wife, Queen Máxima’s main role is to support the head of state in performing his formal duties and the other work he does in the interests of the inhabitants of the Kingdom, assisting him in his task of unifying, representing and encouraging the people.

Queen Máxima holds numerous public posts. She also performs representative duties, such as representing the Royal House at official occasions of all kinds.

Queen Máxima is a member of the Council of State. She occupies a number of other positions in the Netherlands and abroad. 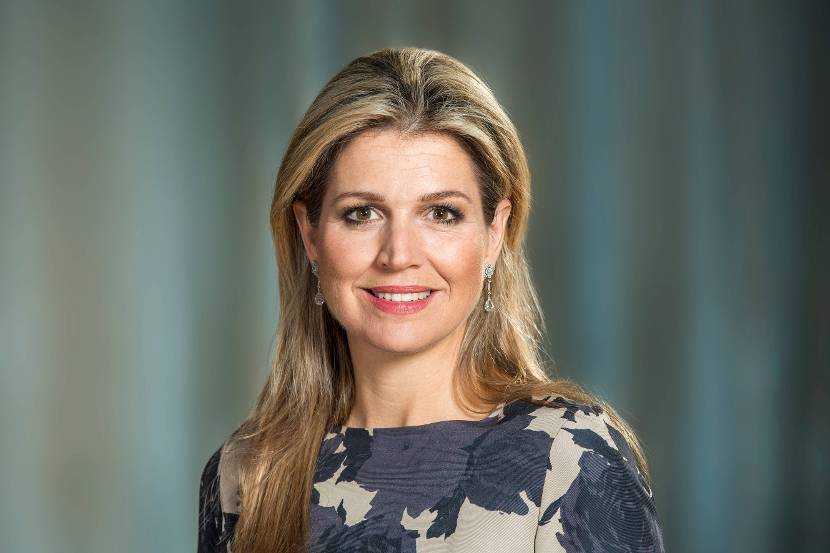 On Friday 6 December Her Majesty Queen Máxima, in her capacity as the United Nations Secretary-General’s Special Advocate for ...

At the invitation of President Joko Widodo, Their Majesties King Willem-Alexander and Queen Máxima will pay a state visit to the ...

Her Majesty Queen Máxima will visit Pakistan from Monday 25 November to Wednesday 27 November in her capacity as the UN ...

Queen Máxima to speak at the Singapore FinTech Festival

On Wednesday 13 November Her Majesty Queen Máxima will be speaking at the Singapore FinTech Festival in her capacity as the UN ...

President of Poland to pay official visit to the Netherlands

President Andrzej Duda of the Republic of Poland will pay an official visit to the Netherlands on Tuesday 29 and Wednesday 30 ...

His Majesty King Willem-Alexander and Her Majesty Queen Máxima are to pay a state visit to the Federal Republic of Germany at the ...