On 30 March 2001 Princess (then Queen) Beatrix and Prince Claus announced the engagement of the Prince of Orange and Máxima Zorreguieta. On 3 July 2001 the two houses of parliament passed a bill submitted by the government consenting to the marriage. 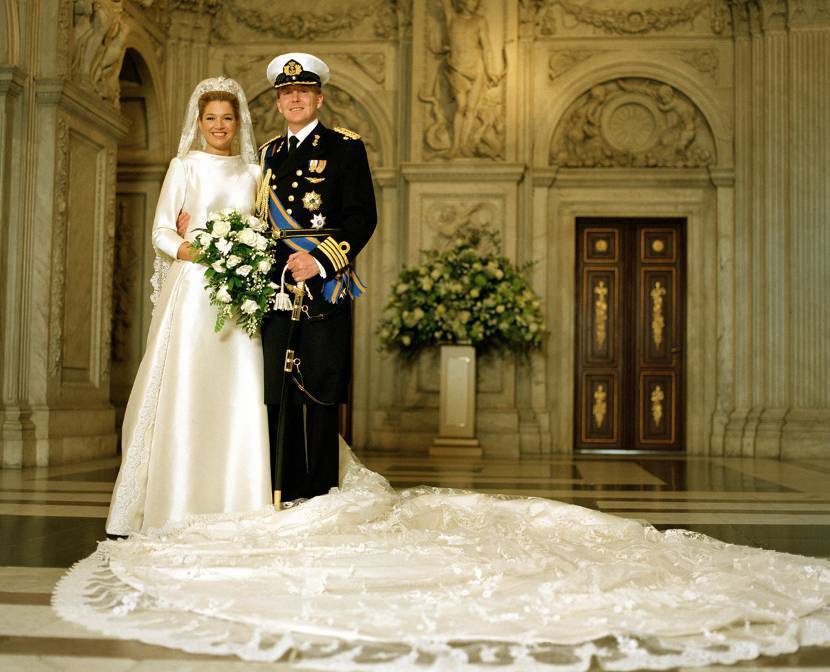 The royal couple initially lived at Noordeinde 66, The Hague. In spring 2003, they moved to Eikenhorst on the De Horsten estate in Wassenaar. Since January 2019 King Willem-Alexander, Queen Máxima and their three daughters have lived at Huis ten Bosch Palace.