Mabel Martine Wisse Smit was born in Pijnacker on 11 August 1968 as the eldest daughter of Henk Los and Flos Kooman. After her father's death in 1978, her mother married Peter Wisse Smit. In 1984 Princess Mabel officially took his surname. 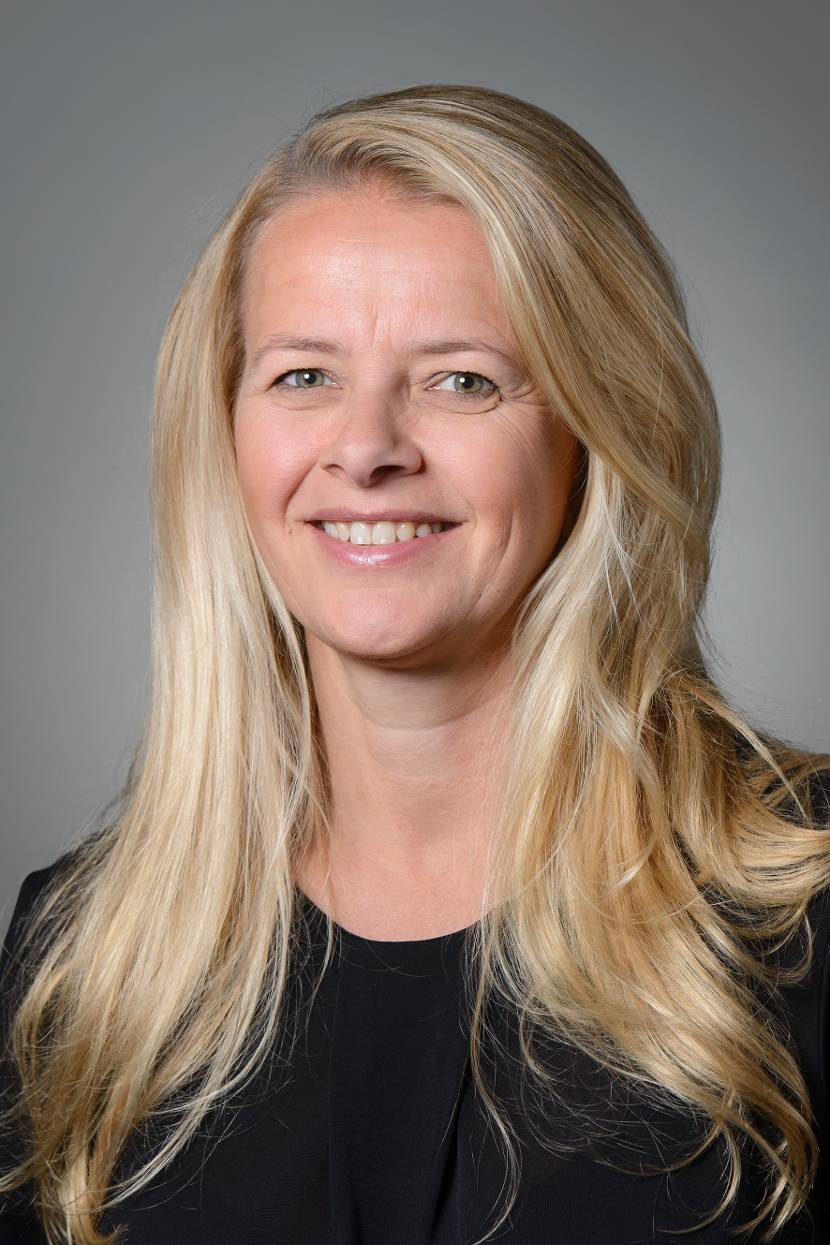 In 2011 Princess Mabel initiated Girls Not Brides: The Global Partnership to End Child Marriage. She is the chair of its Board. She is also co-founder and chair of the European Council on Foreign Relations, which was launched in 2007. The Princess is also involved as a board member, or member of the advisory board, in Crisis Action, Global Witness, the Malala Fund, the Open Society Foundations and The Elders.

In 1994 the Princess founded the European Action Council for Peace in the Balkans, of which she was the director until 1997. From 1997 to 2008 she worked for the Open Society Foundations, first as director of the Brussels office and subsequently as International Advocacy Director. From 2008 to 2012 Princess Mabel was the first director of The Elders, an independent group of eminent world leaders brought together by Nelson Mandela, who promote peace, justice and human rights.

The Princess was involved in the creation of War Child Netherlands in 1995, the NGO coalition Publish What You Pay in 2002 and the Independent Commission on Turkey in 2004. From 2003 to 2007 she was a member of the Board of Trustees of the Trust for Civil Society in Central and Eastern Europe. She has been active for some years in the global fight against HIV/AIDS and in promoting international criminal law, including the creation of the International Criminal Court in 2002.