Certain events involving members of the royal family not only have personal significance for them, but also play a role in the continuation of the monarchy. These events, including births, christenings, birthdays, engagements, marriages and deaths, are often announced through official channels.

Portrait images of members of the Royal family 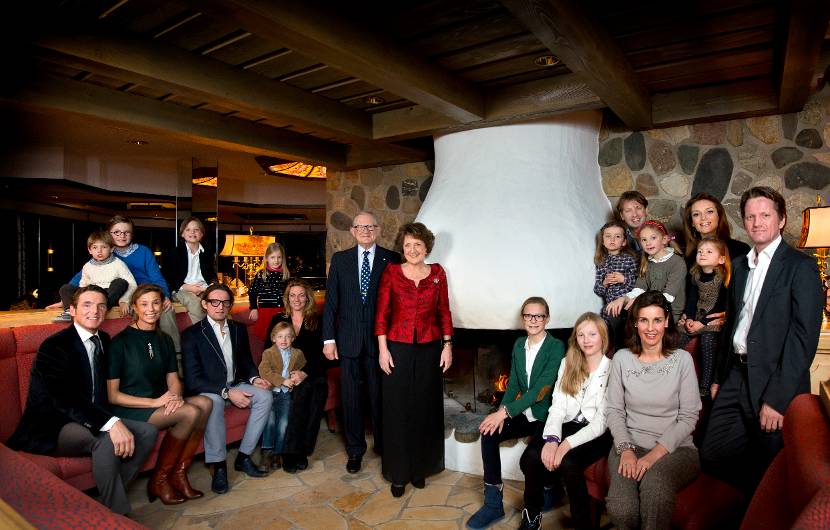