King and Queen to visit Windsor

His Majesty King Willem-Alexander and Her Majesty Queen Máxima will pay a visit to Windsor in the United Kingdom on Monday 17 June, where the King will be invested into the Most Noble Order of the Garter by Her Majesty Queen Elizabeth II. 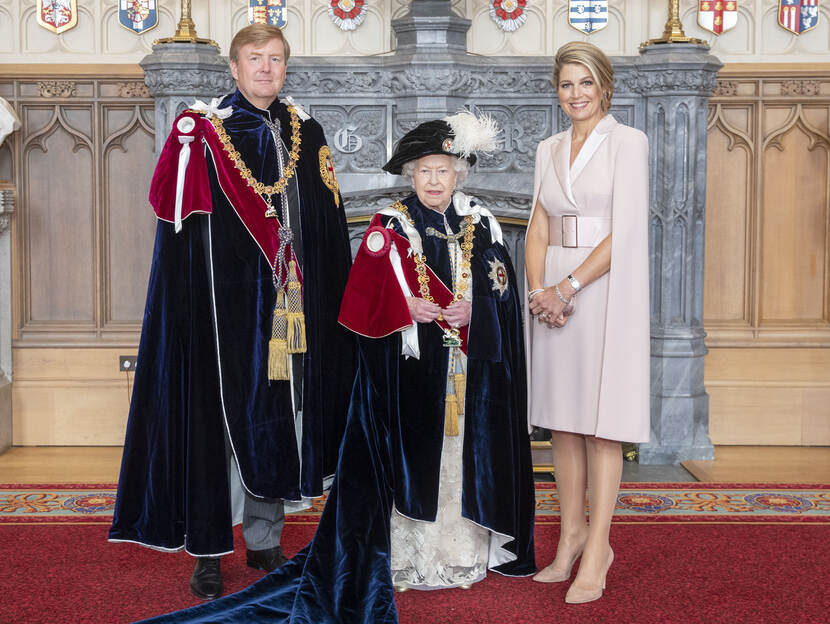 The Order of the Garter was founded in 1348 by Edward III, making it the oldest and most senior order of chivalry in Britain. Queen Elizabeth II is the Sovereign of the Garter. Besides members of the British Royal Family, there are twenty-four Knights and Ladies of the order, who were appointed by Queen Elizabeth in special recognition of their public service. A small number of foreign monarchs have also been appointed as Supernumerary Knights and Ladies of the Order. Her Royal Highness Princess Beatrix of the Netherlands has been a member since 1989. 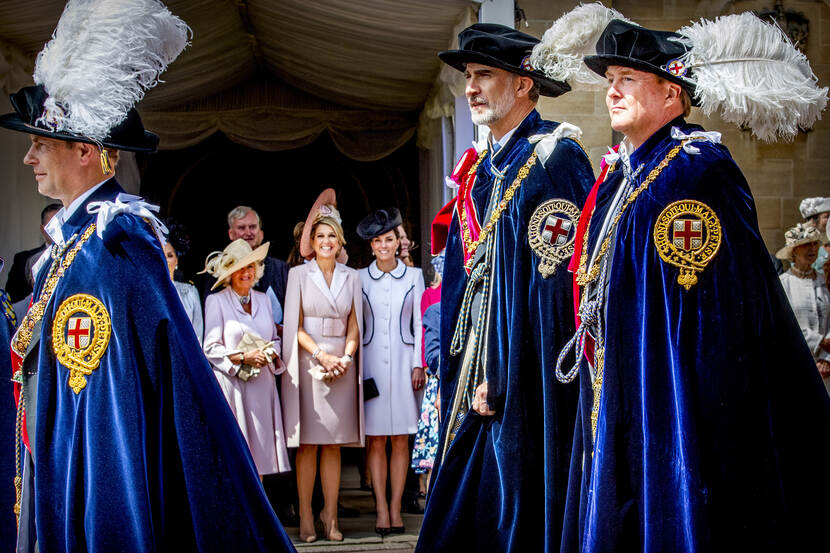