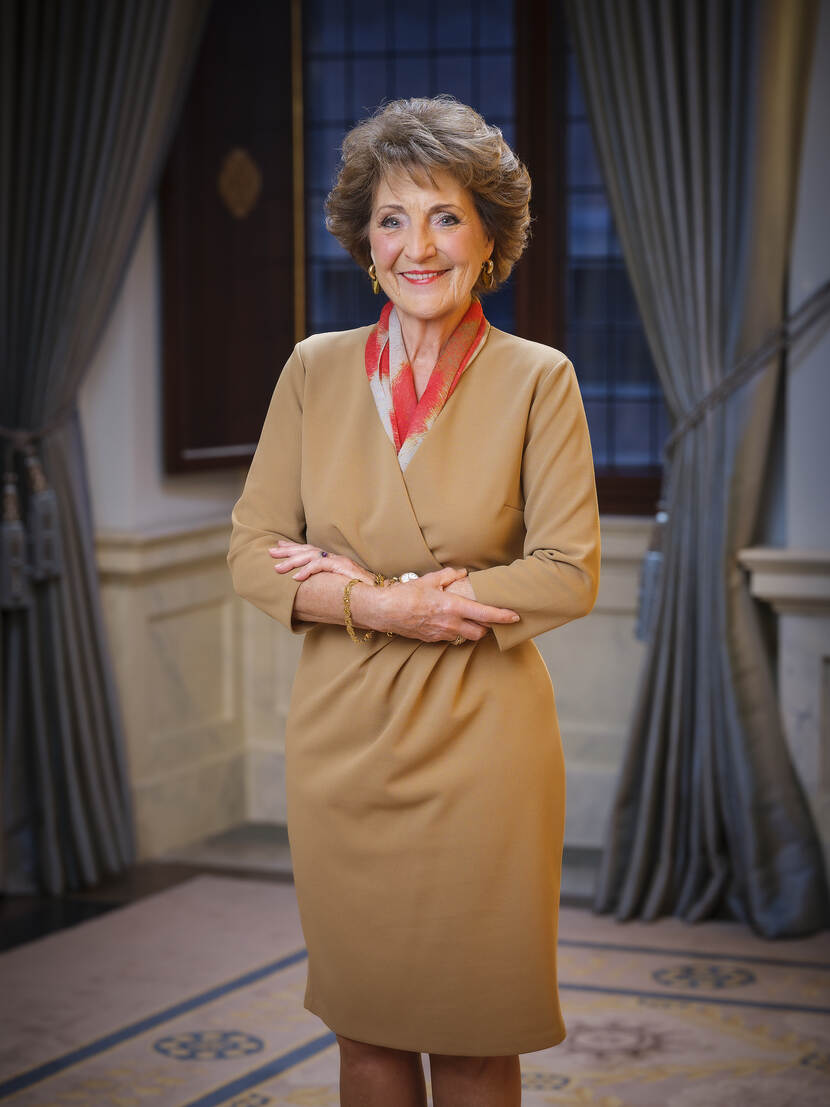 Princess Margriet was baptised in St Andrew's Church, Ottawa, on 29 June 1943. Her godparents included President Franklin D. Roosevelt and the Dutch Merchant Navy, in honour of the role played by the latter during the Second World War.

It was not until 2 August 1945, when the Netherlands had been liberated, that Princess Margriet, accompanied by her parents and sisters, first set foot on Dutch soil. The family took up residence in Soestdijk Palace in Baarn.

She spent the next year studying French literature, history and art history at the University of Montpellier in France. On her return to the Netherlands she enrolled at Leiden University, where she studied elementary jurisprudence, constitutional law, Roman law and some social science subjects. After this, she trained as a nursing auxiliary 1st class with the Netherlands Red Cross at De Lichtenberg hospital in Amersfoort.

While studying at Leiden University, Princess Margriet met her future husband, Pieter van Vollenhoven. Their engagement was announced on 10 March 1965. The civil marriage ceremony was conducted by the Mayor of The Hague, Hans van Kolfschoten, in the then town hall in Javastraat on 10 January 1967. The marriage was blessed in the Grote of St Jacobskerk in The Hague by Professor Hendrikus Berkhof.

The Princess and her husband took up residence in the east wing of Het Loo Palace in Apeldoorn. In 1975 they moved to their present home, Het Loo House, which they had had built near the Palace.

The couple also have eleven grandchildren: 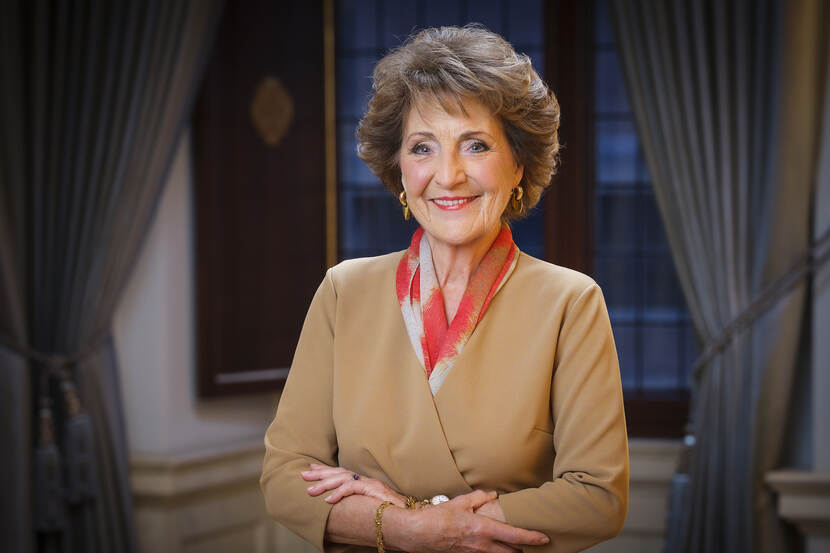 Her Royal Highness Princess Margriet of the Netherlands will attend the Paralympic Winter Games in PyeongChang, South Korea, from ...

Her Royal Highness Princess Margriet of the Netherlands and her husband, Professor Pieter van Vollenhoven, are to pay an official ...