Prinsjesdag – the third Tuesday in September – is the State Opening of Parliament. The King travels in the Golden Coach from Noordeinde Palace to the Binnenhof. On his arrival, he is welcomed to a joint session of the Senate and the House of Representatives. He delivers the annual Speech from the Throne, in which the government outlines the current state of affairs in the Netherlands and its main plans for the coming year. After the Speech, the King returns to Noordeinde Palace in the Golden Coach. The day’s events are surrounded by pomp and ceremony. 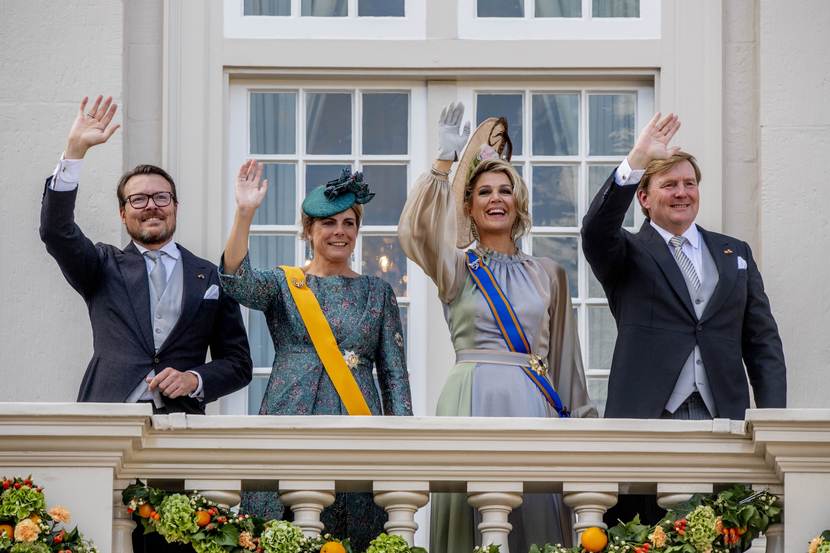